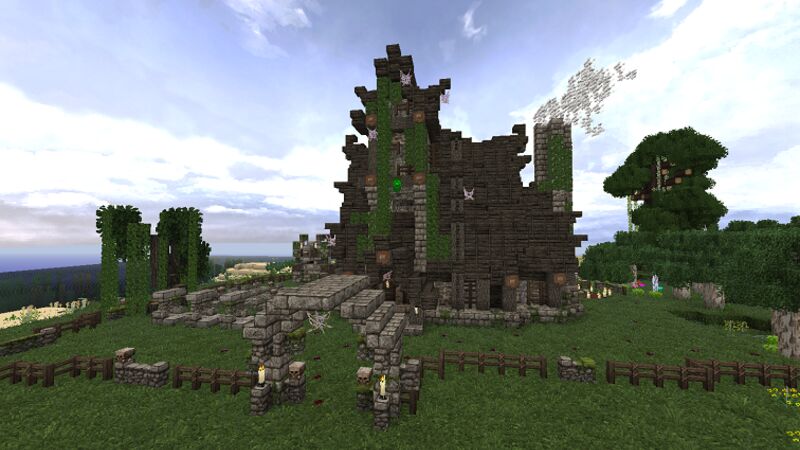 A cozy yet sinister spawn to welcome sentient souls 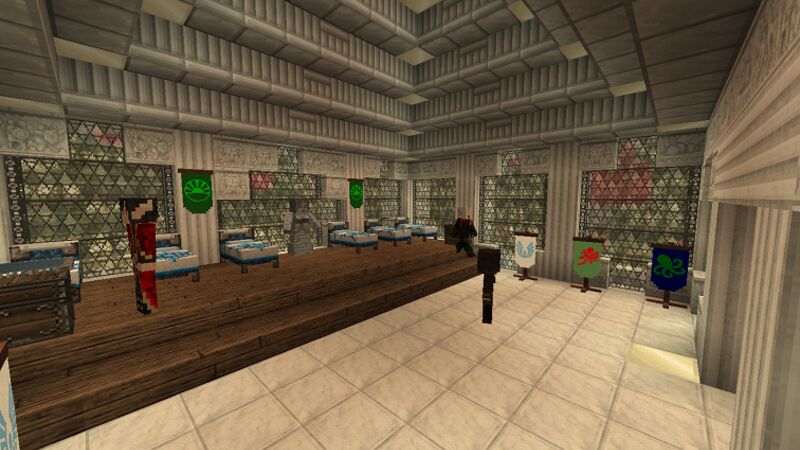 Where the light of Lugus never fades

Home of the Free Peoples 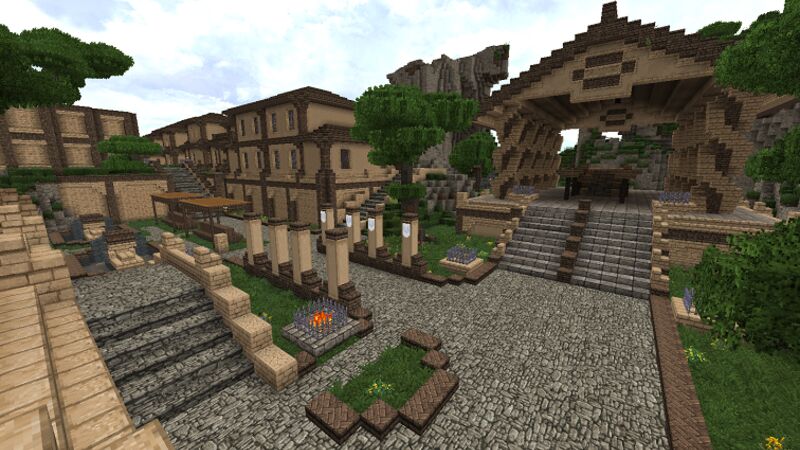 Home of the Just, Righteous and Obedient 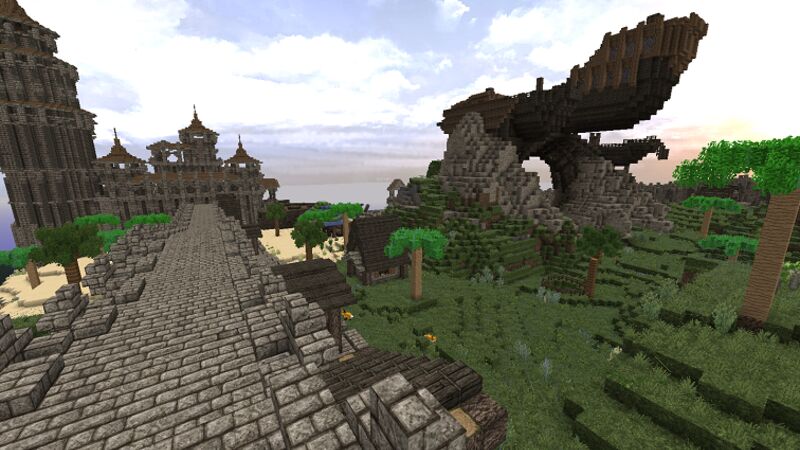 Home of the Pirate and Carnival Clans
chevron_left chevron_right

A new twist toDawnFire Realms... as we have launched a whitelisted modded server world named: Austeros.
We have almost finished closed Beta and the roleplay-starting-town-buildathons. The themes and styles of our starting towns are rather unique for medieval fantasy MC worlds, see the pictures on our PMC page! For a divine perspective on Austeros, check our dynmap!
All apply for the whitelist and join open Beta, which was launched on Friday September 25th.

Austeros runs on 1.7.10 MC with Forge and require a custom selected set of mods. The world is generated (40k*40k!) and we're in closed Beta, building and configuring some last mods and plugins. The modpack and the custom configured world are complete. This is what we offer you:

Mods required to play on Austeros:
ThaumCraft 4 & Baubles - Base magic mod
Witchery - Base magic mod
TinkersConstruct & Mantle - Base smitty and weapon mod
TinkersDefense - Add-on connecting Tinkers and Battle Gear 2
Battle Gear 2 - Why use one when you can use two hands? Also add quivers and some weapons
Balkon's WeaponMod - Adds even more weapons
ClimateControl - A mod that creates an awesome world with vanilla and many other biomes
Highlands & BiomesO'Plenty - Biomes and much more
UndergroundBiomeConstructs & WildCaves - For more realistic variety in sub-surface pioneering
OceanCraft - More buzz in ze ozeanz
MoCreatures - Ahh the cute and the fierce
JustAnotherSpawner - To make mobs spawn not just everywhere
Plant Mega Pack & Pam's HarvestCraft - More realistic flora, foodstuff and bamboo hugging
AppleCore, GrowthCraft & HungerOverhaul - For an interesting farming and nourishment challenge
BetterStorage - To stow away and arrange all this mod stuff
BiblioCraft - Stuff, lots of stuff, some unfitting may be blocked
Chisel - Neat rocks and chiseling for sheer awesomeness in builds!
CarpentersBlocks - Neat woodworks for maximum cozynessness
CraftHeraldry - Pimp your clan with a banner!
Lantern - A handy tool to bring the light of Lugus into the underhome
EnchantingPlus - Target enchants ... yes, we want that!
CustomNPCs - Interactive NPCs and more roleplay-enhancing fun, activated after world generation to prevent generation of faction fortresses
Armourer's Workshop - Enables creation of custom, detailed skins for weapons and armour: intended for use by staff to support events

DawnFire Realms servers have already been up for more than 4 years and served thousands of enthusiastic community members worldwide. Our highly customized vanilla world Somnium_Beta is still running today and is still home to many of our members. We offer a decent roleplayer base, experienced staff, a lore unique for MineCraft MPS, vanilla and modded gameplay environments based on carefully selected and tuned plugins (and mods) and highly custom configured and enriched with dedicated plugins and, most of all, an energizing and very inspiring community of mature players focussed on realistic immersive roleplay survival.
If you're interested, check out our website where you can register (required to play).We are still looking to strengthen our staff team. If you feel you could add to DawnFire Realms, either apply for a position as Aide (builder) or send a pm to a Seraph in case you're interested in helping out with coding, graphics and/or our wiki.If your website registration is not completed, you will only be able to join with the rank 'Entity'. That rank allows only for very limited interaction, like: no breaking or building.Playing on Somnium doesn't require a whitelist application. If you prefer playing there, don't hesitate to do so. More info can be found on our website, or on the dedicated submission page for Somnium @ PMC.

Playing on our highly customized vanilla world Somnium doesn't require a whitelist application. If you prefer playing there, don't hesitate to do so.